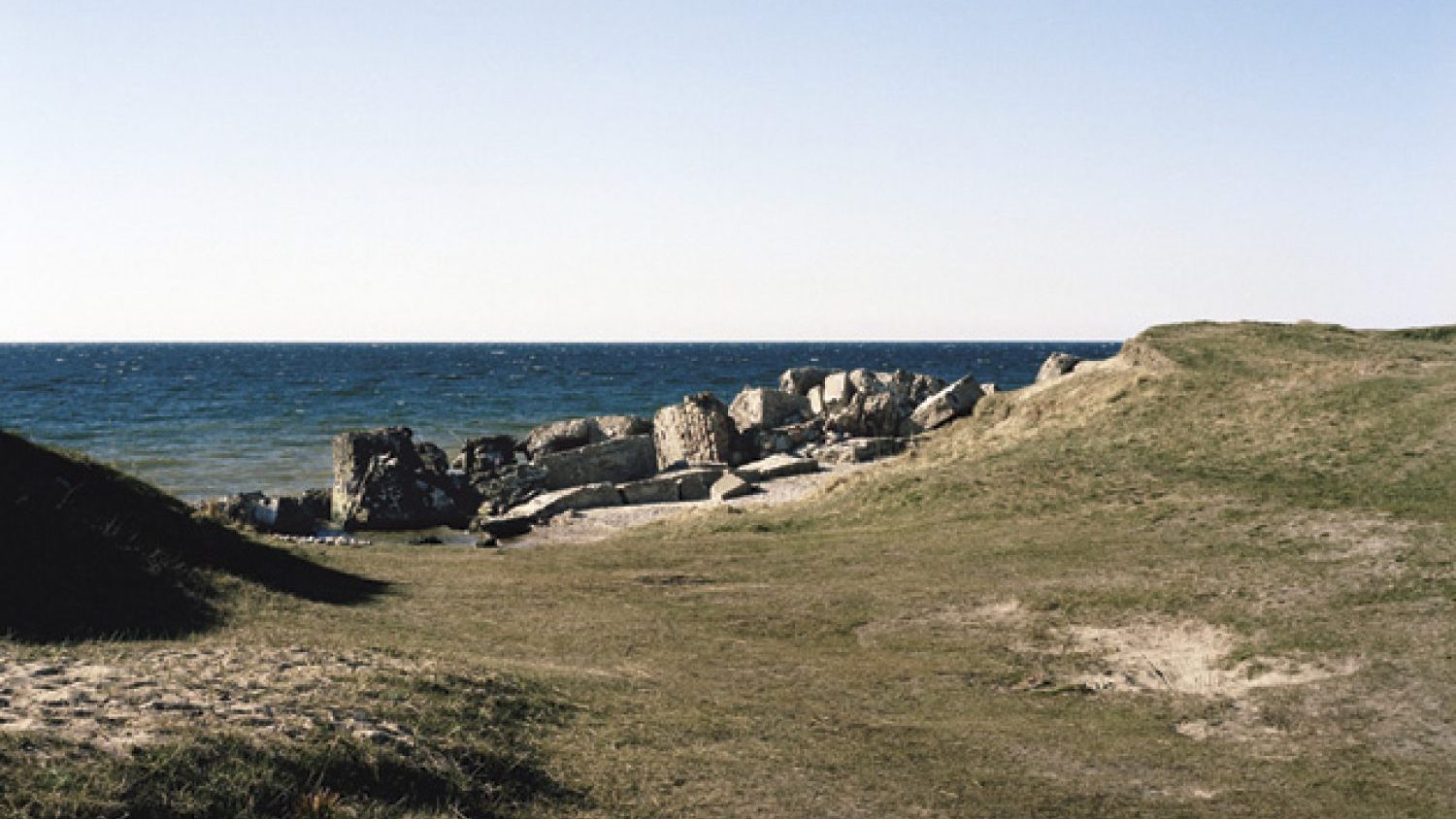 In the beginning of 2015 German publishing house Hatje Cantz issued a book on the Second World War veterans in Latvia – Die Übrigen. The title could be translated as “the remaining” or “the rest”, and it is the co-work of originally Russian, but Berlin-residing photographer Anastasia Khoroshilova (1978) and German journalist Annabel von Gemmingen (1979). They visited Latvia for several times between 2011 and 2012, met both the veterans of the Soviet Army and Latvian Waffen-SS legionaries. Anastasia photographed their uniforms, memorial sites and events, but Annabel documented their experience in writing (all the texts are in German, Russian, English and Latvian). This book is not a traditional research on two antipoles, but rather focused on their personal experiences, revealing the contradictory history, political context and most typical problems of the older generation in Latvia. It seems, the foreigners have shed the light on us in a single project – something that we are still struggling to tell the rest of the world.

How did it all start and why did you do it?

I will tell about the starting point of our project. As a child I spent my summer holidays in Latvia every year. It was a wonderful time, which I still remember very well. And now, like all of us, I am following the news (and facts) on processes and conditions in the post-soviet time and space. As a photographer, I am interested in exploring and reflecting social issues in my work. Especially the memory of the individual and the “islands” of different groups in society, how history “rules” and “conquers” the life and destinies of human beings are among my points of interest. My previous projects like Starie Novosti (Old news, 2011) or Kasaniya (Tracks, 2013), for example, are dedicated to the issue of memory, collective and historical memory. How differently can memories be treated and perceived? How is society nowadays reacting to these problems and perceives history and present time?

These are the issues, which Annabel and I also discussed and decided to focus on before we started our journey to Latvia. (Also, Annabel’s grandfather died in Latvia during the Second World War).

Anne Maier mentions in the introduction to the book: “Yet, unexpectedly and rather in passing, they both became part of the artistic work; their histories mixed in with the history of the country.”

Tell us a little bit about your project. How many times did you visit Latvia?

We have been 3 times in Latvia for longer journeys. Actually, we have been “between” Liepaja and Ludza for meeting the protagonists and researching for the project, experiencing places.

During the trips and, especially after them, there was a long process of finding a form for the project: discussing, debating, writing, hesitating, finding new issues and points, going back…

While photographing, I was looking for signs, codes, symbols, which could describe the mind conditions for the situations I saw and experienced, a metaphor for human memory and memories crossing and reflecting contemporary situation.

Why did you decide to shoot jackets instead of portraits?

I wish, the reader / spectator would interpret your question silently for himself or herself…

When you started the project did you had it on mind that you want to launch it in 2015 – seventy years after the WWII?

No, we did not have it on mind initially. What is more, I am not attracted to “popular for short period issues” for the media. I am convinced, that we should remember certain issues on not only on its jubilees.

How did you fund this project and the book?

What is your own position regarding the conflict between the Soviet and Latvian SS Legion veterans?

Saying “veteran” I exclude, of course, from this meaning a very few percentage of people, who are still fanatic about one of the systems. Also, as you can see, we do not mention them in our book: we did not want to provide a platform for it, and the book is not about them.

Will you also have a show with the images or is it a book project only?

From the beginning the project was planned as a book, but we were also thinking that it can be presented on the walls of the exhibition space. We showed part of the work Die Übrigen at the House of Cultures, Berlin (Haus der Kulturen der Welt) in 2012 at the show Drifting. On 11 March 2015, I will have an exhibition at BROT Kunsthalle in Vienna, and one of two main parts of the show will be an exhibition of works from Die Übrigen and the presentation of the book.

Any chance we could see your series in Latvia, too?

Of course, it would be a great opportunity to show this work in Latvia. In case I would get any invitation in future – I would love to discuss it and make a show.

What is your next project?

My next project is quite “raw” to talk about it in detail. I can only say, that it will be photographed in Germany this time. 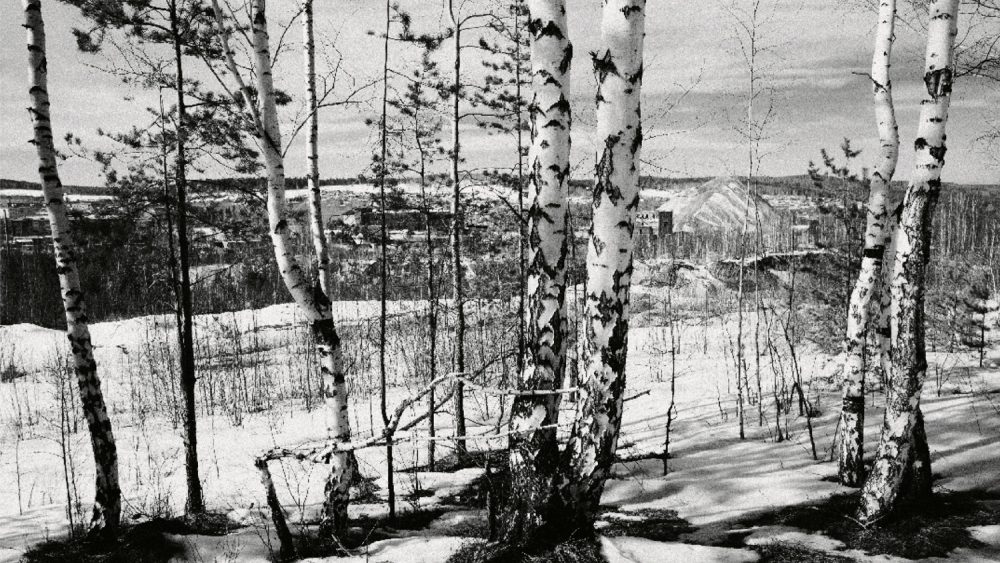 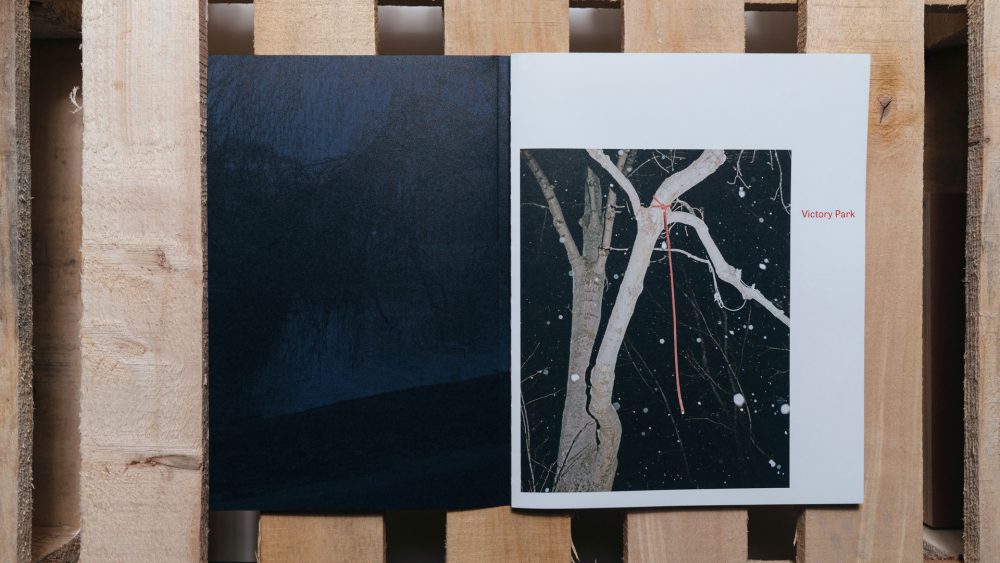 A new photobook by Arnis Balcus